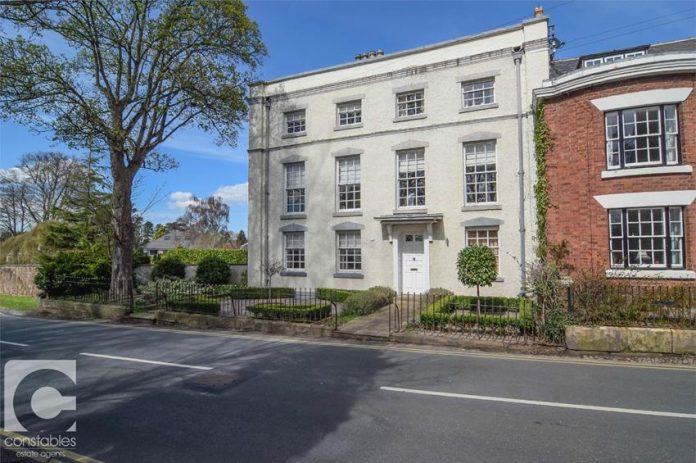 A fantastic opportunity to acquire one of Neston’s most historic buildings.

Elm Grove House was constructed in the 18th Century and is a fine example of Georgian architecture. The Grade II listed building is whitened roughcast with slate roof and sash windows, later alterations were made in the 19th and 20th Centuries. The accommodation is arranged over three floors with two reception rooms, kitchen, four bedrooms, and two bathrooms. The property also has a cellar.

Outside the property has a large lawned garden and gravel driveway (shared) with two parking spaces and visitor parking area.

Early Viewing is essential to appreciate all this property offers.

Elm Grove House was constructed in 18th Century by Dr Stephen Bond, the grandson of another Stephen Bond who is understood to have been the first doctor we hear of in Neston in the early 1700s; the neighbouring property Elmhurst is believed to have been constructed for him and the property opposite Elmleigh was occupied by his son Dr James Bond.

Elm Grove House was later scandalously sold to a Captain Brown who was the master of one of the Liverpool Slave Ships. The house was described at the time as a ‘Very handsome and commodious house’.

In later years the property was altered and used as a hotel until it was converted into separate dwellings. 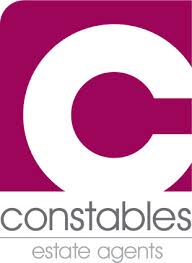 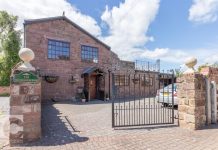 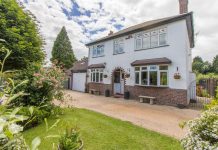 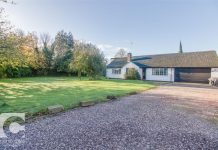 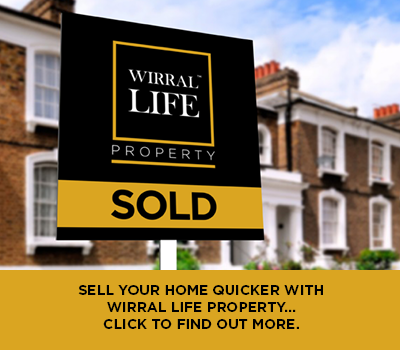