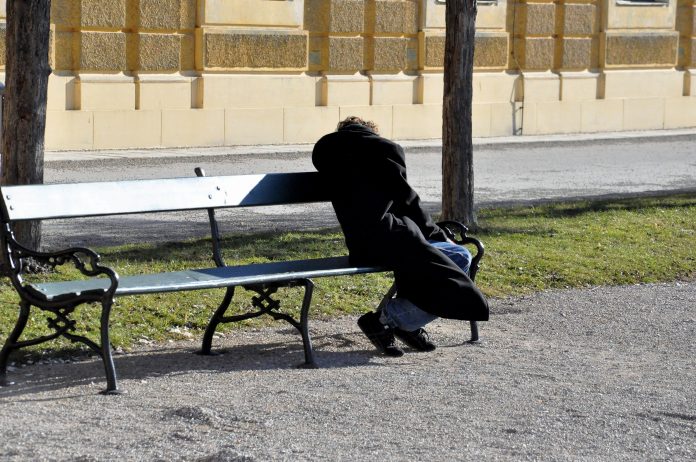 The Lauries Rucksack Challenge 2017 initiative will collect donations from the public and Wirral’s business community to be used by YMCA Wirral and the Charles Thompson Mission to help homeless and rough sleepers over the winter months ahead.

Year after year Wirral’s business community and public have generously donated many life-saving items for both YMCA Wirral and the Charles Thompson Mission, this year The Lauries Rucksack Challenge is looking to be bigger and better in collecting items which will make a real difference to many people’s lives. Speaking on behalf of The Lauries, Paula Basnett of Wirral Chamber of Commerce said, “In 2016 we were overwhelmed by number of items collected, and on the run in to this Christmas period we will once again be looking to get a response which shows that Wirral, its people, and its businesses have big hearts and great generosity.”

According to the latest UK figures, collected in the autumn of 2016 and published in January 2017, 4,134 people are estimated to be sleeping rough on any one night. There was an increase of 16% from 2015 to 2016, and since 2010 rough sleeping estimates show an increase of 134%. The East of England has seen the biggest percentage increase in rough sleeping since last year (44%). This is followed by the North West (42%), East Midlands (23%) and the North East (18%), all have seen rough sleeping increase above the national average. This was echoed by Nigel Hughes, CEO at YMCA Wirral, “We are very conscious of weather conditions as we approach the Christmas period. If you’re out on the streets or if you’re living on very, very low means and struggling even in heating a home, then initiatives like the Rucksack Challenge are of vital importance.”

Staff and volunteers of YMCA Wirral will be on duty again this year at its Night Shelter – which has been operating since 2008 – trying to ensure that no one has to survive, or even die, on the streets, and also to provide hot meals and a warm place to stay over the Christmas period.

By donating items and filling a rucksack or bag you can make a real difference in bringing some festive cheer to Wirral’s homeless, so please help if you can by filling and donating a Rucksack of vital life-saving items: