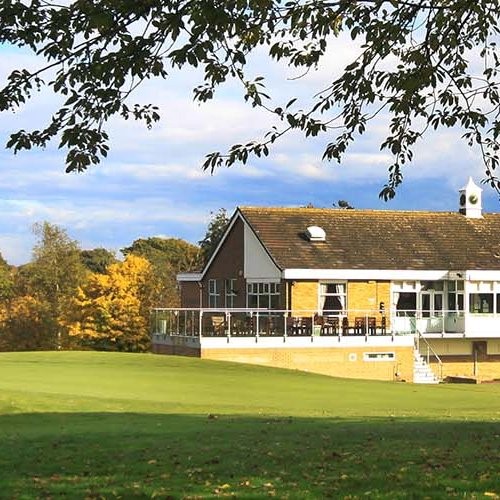 The result was announced at the British & International Golf Greenkeepers’ Association, (BIGGA), Awards Celebration in Harrogate. The award was won for their ground breaking approach to renewing an ageing irrigation system and refurbishing greenside bunkers to a design patented by Ecobunker Ltd.

In explaining their verdict the Judges stated – “This was an immense project to be undertaken in-house. The concept was innovative and may well be adopted by many other Clubs who face similar challenges. The execution was impressive and the plan is scheduled to save £150,000 on the likely tender price from an external contractor. It’s credentials to win the award this year were unsurpassed”.

BGC Course Manager, Darren Anderson, one of the very rare band of Master Greenkeepers in the UK, said, “I am delighted that the significant effort that was put into this project by the Greens and Management teams has got it’s reward. The Course Team reacted very positively to the skills development challenge as well as finding practical solutions to problems we encountered in the implementation phase. I am immensely proud of them”.

Chairman of Bromborough Golf Club, Andy Leadbetter commented, “The scorching summer of 2018 made us realise we needed to address the weaknesses of our irrigation system. At the same time a survey of our members made it clear they viewed improving bunkers as a top priority.

“Initially the cost seemed as if it might be an overwhelming barrier but Darren and Roger Hazlewood, our Chief Golf Officer, together with the Management Committee, designed a plan that has allowed us to phase the task at an affordable rate. Members reacted positively to the idea of making a one-off Course investment and the whole thing came together. The award is thoroughly deserved and I am sure the membership will be delighted for the recognition received as well as the improved playability of the refurbished bunkers.”