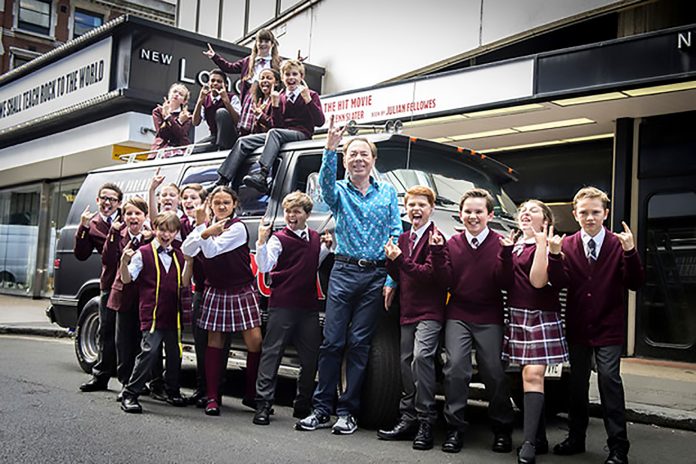 If you’re between 8 – 12 years old and play the drums, keys or the electric or bass guitar, then you have the opportunity to join the band as part of the kids cast of the hit musical currently playing at the New London Theatre.

School of Rock features music from the movie, as well as new music written by Andrew Lloyd Webber with lyrics by Glenn Slater and a book by Julian Fellowes. The production was winner of the 2017 Whatsonstage Best New Musical Award and is nominated for three 2017 Olivier awards, winning Outstanding Achievement in Music for the Kids Bands in the show.

Based on the iconic hit movie and with a rocking new score by Andrew Lloyd Webber, School of Rock – The Musical follows slacker and wannabe rock star, Dewey Finn, turn a class of straight-A 10 year old students into an ear popping, riff scorching, all conquering rock band! Dewey poses as a substitute teacher at a prestigious prep school to make ends meet, and when he discovers his fifth graders musical talents, he enlists his class to form a rock group and conquer the Battle of the Bands. As Dewey falls for the beautiful headmistress, can he and his students keep this special assignment secret as they learn to fully embrace the power of rock?

For a third time since its West End première School of Rock – The Musical recently announced a further booking extension with tickets now available to 14 January 2018.

To register your interest and for more details on what they’re looking for, please visit www.schoolofrockthemusical.co.uk/opencall. 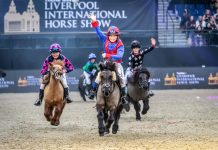 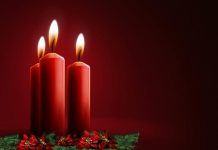 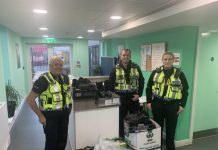