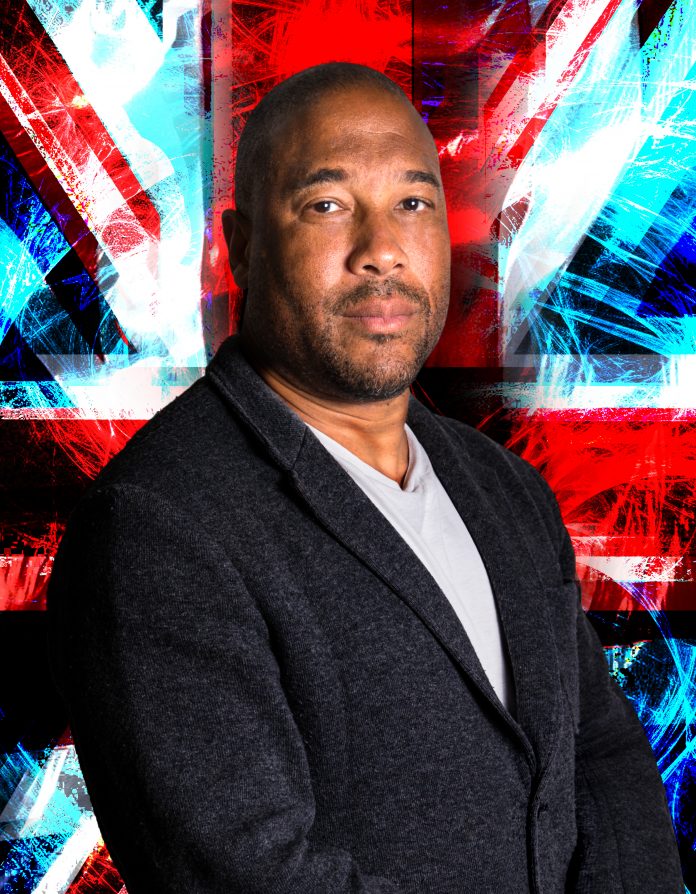 You had an interesting start in life. Born in Jamaica, to Roderick Kenrick “Ken” Barnes – a Trinidadian and Frances Jeanne Hill – a Jamaican. You spent your early childhood living in Jamaica’s biggest military base where you would play football and live a very disciplined life (John’s father served in the West India Regiment and later the Jamaica Defence Force after Jamaica’s independence). Your father was heavily interested in sport and was president of the Jamaica Amateur Swimming Association and formed Jamaica’s first bobsleigh team – later immortalised by the movie ‘Cool Runnings’. He was a huge football fan who named you after legendary Welsh footballer John Charles. When your father was promoted to Colonel and appointed Defence adviser to the High Commission of Jamaica in London, you moved to the UK in 1976 when you were 12 years old.

What are your prominent memories of your early days in England? My earliest memories in London were spent playing football for Stowe boys club in Paddington and exploring London as a 13 year old with my new mates.

You had incredible success with Watford in the early days, but what was it like when you landed at The Kop? Watford was fantastic and a great learning curve for me to be with Graham Taylor who taught me so much about humility, desire, discipline etc… but it was like going to the next level when I signed for Liverpool football wise, and from the first day of pre-season, well before the season started, that it felt like I came home and it fell into place with myself, Peter Beardsley, Ray Houghton and Aldo. All new players have an almost telepathic relationship.

You’ve had some surprising chart success as a rapper – a No.1 with New Order’s World In Motion (their only No.1) and a No.3 with Anfield Rap. Amazingly you had to cast against Steve McMahon, Des Walker, Peter Beardsley, Gazza and Chris ‘Diamond Lights’ Waddle in a rap-off for the gig. Did you ever consider having a dabble in the musical arena? The rap was written by Keith Allen and I’ve always loved rap music since I was a kid. I’m a decent rapper (not singer) but I don’t write my own lyrics, just copy others so no I’ve never thought about going into the business!

Who is the current most underrated player in LFC? Lucas has come through some difficult times at Anfield to show his true worth whenever called upon in any position.

Who was your favourite manager? My favourites are Graham Taylor, Kenny Dalglish and Bobby Robson. They all have different styles, different strengths but are all very good.

Do you believe the ‘Kick It Out’ campaign is effective? ‘Kick it Out’ is doing all it can to combat racism but as I’ve said all along, it’s a problem in society first and football second,
so until there are bigger efforts to get rid of it in society, it will remain in all facets of society of which football is but one.

Do you still have any desire to manage? I would love to manage a club at any level but opportunities are few and far between.

Who were your heroes as a kid? My father was and still is (although he passed away a few years ago) my biggest hero and most influential person in my life.

Outside of LFC, who were your most admired players during your day and who do you have your eye on these days? The players I admired in my early professional days were Glenn Hoddle for his technical ability (the best English player ever in my opinion from a technical perspective) and Bryan Robson for his drive determination and leadership and of course Rush and Dalglish!

Everyone can remember your amazing goal against Brazil in 1984, but if not this, what is your best goal for club or country? My best other goal for England was a chest and half volley at Wembley against Uruguay and for Liverpool, the second goal I scored against QPR in my first season at Anfield.

We’ve conducted our own poll and after ‘King’ Kenny Dalglish, you’ve been voted ‘the best LFC player’ by our generation. You’re regarded in the highest order, Sir Alec Ferguson expressed regret at not signing you. John Aldridge said in his autobiography that ‘Bobby Robson stated that you were as good as George Best at his peak’ and even a young Jamie Carragher talking about when you were 34 said “Technically, he’s the best player I’ve ever trained or played with, he was great with both feet, they were both exactly the same. I’d say he’s the best finisher I’ve ever played with (including Torres, Fowler and Owen). High praise indeed. What are your feelings on fame and fan adoration? Fame means absolutely nothing to me, in a team sport like football appreciating your teammates and what they’ve done to help you be the player you are is the most important thing. When I won my first PFA player of the year, the most pleasing thing for me was that six of my teammates were in the team of the year and it’s always nice to be appreciated by the fans.

You are an ambassador for The Hive – the excellent new Wirral Youth Zone in Birkenhead, how did you become involved? Being a father of 7 and realising what my children have achieved (two doctors, one banker and a daughter just finishing her degree at Liverpool John Moores University in Criminology) has in no small way been down to the opportunities afforded to them. I know that most children can maximise their potential if the right environment can be created for them. When I heard about The Hive and saw what they did and what they provide for mainly underprivileged and disenfranchised children, I had to get more involved – so I jumped at the chance to become an ambassador.

What is your perfect day? My perfect day is spending time with my whole family – wife, 7 kids and 2 grandchildren.

What would you say are your 3 defining moments? I’m defined by my love and commitment to my family.

If you could replay your life, what would you change or do differently? I wouldn’t change anything of my past. I’ve regretted many things and wish I hadn’t done them, but to get you where you are today, it’s necessary to have gone through everything in your past to grow. So if you’re happy with where you are now, don’t risk going back in time to change things because in changing your destiny you may end up in a worse place than you are today.

Looking to the future, what is important to you and what else would you like to achieve? All I want to achieve is happiness for me and family – however that comes! 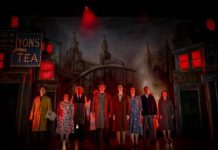 An interview with Andrew Collinge