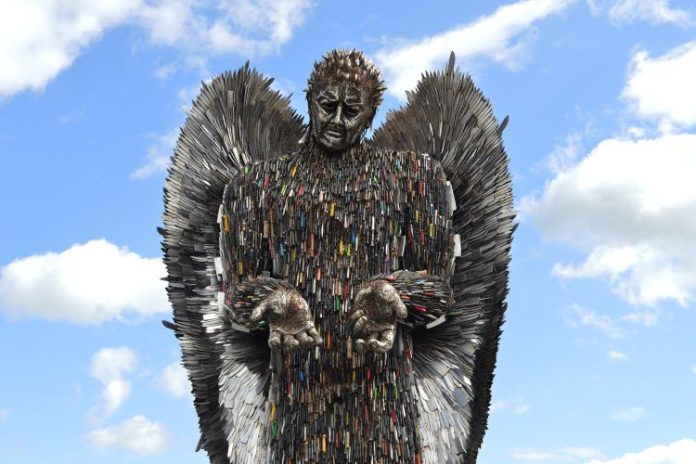 A 27-foot-high sculpture of an angel is set to come to Wirral in July as part of a nationwide campaign tour highlighting the reality of knife and other violent crime.

The Knife Angel will be visiting Birkenhead between 1st and 31st July 2022 as part of its National Anti-Violence Tour. It will be located at the Grand Entrance to Birkenhead Park.

The Knife Angel is a huge, stunning contemporary sculpture of an angel made out of 100,000 confiscated knives received from 43 Police Forces across the UK. It weighs in at a hefty 3.5 tonnes.

Originating from The British Ironwork Centre in Oswestry and created by sculptor Alfie Bradley, it is on tour of towns and cities around Britain raising awareness of the issues of knife crime and all forms of violence and aggression.

Birkenhead is the only location in Merseyside where it will be displayed this year and as well as providing a focal point to get people talking about violent crime, it also acts as the centrepiece for wider collaborative education and awareness-raising work involving Wirral Council, Merseyside Police, the Community, Voluntary and Faith sector, local businesses, Youth Offending Team, local schools, Wirral Change and Tomorrow’s Women, amongst others.

According to the British Ironwork Centre, they created the Knife Angel as a vehicle to voice the concerns of the nation, its communities, families, and the victims that have tragically been affected. The Knife Angel, under the ‘Save a Life, Surrender your Knife’ campaign, spearheads change and seeks to ensure there is more of a focus on early intervention, awareness raising and education throughout the UK.

The Knife Angel encourages the surrender of knives and was constructed using weapons handed in to police forces as part of an amnesty appeal in 2015 and 2016. Surrender bins for the safe disposal of knives in Wirral will be in place next to the sculpture whilst it is in the area.

Merseyside’s Police Commissioner Emily Spurrell said: “The Knife Angel is a stark reminder of the devastating impact of knife crime on individuals, families and communities.

“Sadly, we have seen those heart-breaking consequences right here in Merseyside too many times.

“Wherever the Knife Angel has visited, it has acted as a powerful call to action. It has brought people together to renew their commitment to preventing and tackling the use of knives, while providing an opportunity to remember those who lives have been lost or irrevocably changed.

“So, I’m delighted the Knife Angel will soon be arriving on the Wirral and I hope it will have a similar impact here. I know its visit is already acting as the inspiration for a whole series of events and activities focused on stopping knife crime.

“If we are to truly make our communities safer, we must all pull together to increase awareness and education, divert young people away from crime and prevent these tragedies from ever taking place.”

Wirral Council leader, Cllr Janette Williamson, added: “Knife crime and other violent offences sadly continue to be a serious cause of concern within our communities. The presence of the Knife Angel in Birkenhead will reinforce the work that is already under way by community safety partners in Wirral and the rest of Merseyside to reduce incidents and help residents feel safer.

“I’d encourage as many people as possible to visit it and maybe engage with one of the many related events taking place in July.”

Superintendent Martin Earl from Merseyside Police said: “We are pleased to welcome the Knife Angel to Wirral to kick off a whole series of community events, which we hope will start a discussion on the issue of knife crime within the community.

“Sadly, we all know the devastating consequences knife crime can have and we’ve seen its effects on victims, their families and the community as a whole.

“The Knife Angel starts a conversation and it’s important that we all stop and think about violent crime. Preventing this kind of crime is a priority for the force, but we know we can’t do it alone -– we need to continue our work with communities, partners, schools and young people.

“By taking a collaborative stance with our partners, we will continue to educate, enforce and act on any information given to us to bring those involved in this type of offending to justice.”

The Knife Angel’s arrival in Wirral will be backed up by a month-long series of events, workshops and other activities across the borough involving a range of organisations and people of all ages and backgrounds.

The Knife Angel’s time in Wirral will conclude with a candlelit vigil/memorial event scheduled for 29th July. 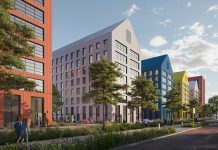 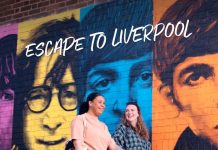 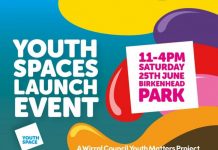