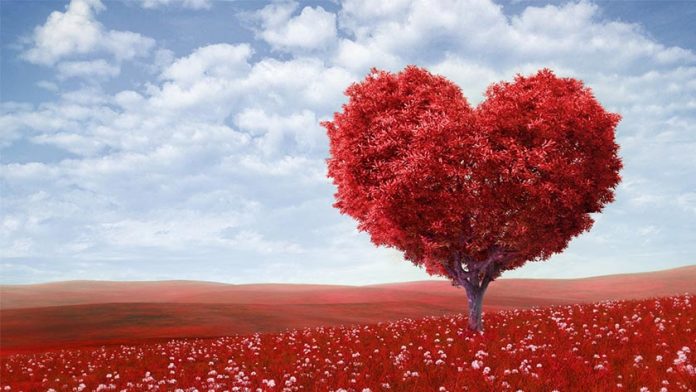 Valentine’s Day gifting has been increasing yearly, as Funky Pigeon look into which gender is gifting most, and what. It’s been uncovered that men do send the most flowers to loved ones, and women cards.

FEBRUARY 2018, UK: According to statista.com, the average spend on Valentine’s Day has increased every year since 2015, with an estimated £650 million spent in 2018. This spend is largely funded by older millennials (aged 28 – 36) who are reported to be the most active buyers and gifters of Valentine’s products.

To see by gender if men have the upper hand at being the most romantic or if the ladies are sending more flowers this year, Funky Pigeon have created a tool to reveal who is the top sender of cards, flowers or alcohol to their Valentine.

It’s been discovered that men send 81% of flowers, whilst women send the most cards and alcohol. In fact, women send more alcohol (74%) than they do cards (71%).

In Wirral, we’ve discovered that the most romantic gender is men who send the most flowers and are those called:

91% of flower senders are male, whilst only 9% of females gift flowers on Valentine’s Day, though women are more generous when it comes to sending cards as 68% do so compared to just 32% of men.

If your Valentine may be a Ryan or a Emma, then you may be in for a romantic surprise this Valentine’s Day!

To see where you rank, have a play with the Funky Pigeon Tool.