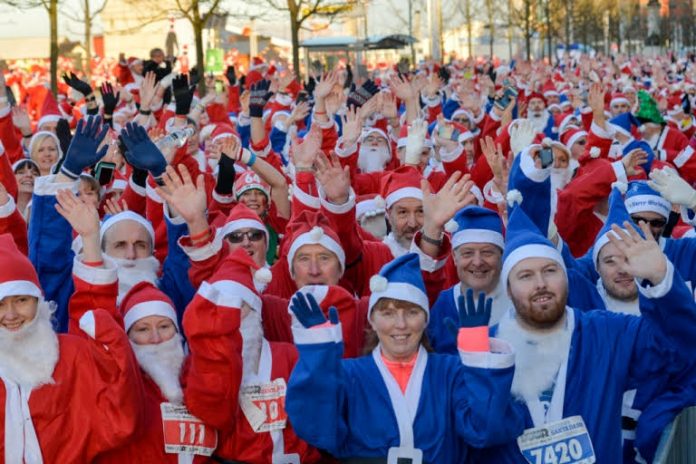 The Royal Albert Dock in Liverpool is set to become part of the BTR Liverpool Santa Dash route for the very first time.

The 15th annual festive spectacular takes place on Sunday 2 December – when up to 10,000 festive runners will make their way through the estate of the Grade I Listed attraction.

Organisers BTR Liverpool have changed the established route due to the closure of Churchill Flyover for essential works – and are delighted to welcome Royal Albert Dock Liverpool as part of this year’s event.

“The BTR Liverpool Santa Dash is one of the most iconic events on the city’s annual calendar, with many local families seeing it as the official start to their Christmas celebrations. Royal Albert Dock Liverpool is thrilled to be supporting the event and becoming part of the route for the first time. We look forward to welcoming thousands of jolly Santas through the estate on 2 December!” 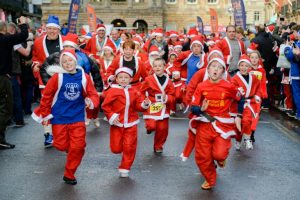 For the second successive year, Arriva North West has also got into the festive spirit by kindly offering Santas free travel on the Arriva bus network across Merseyside throughout Santa Dash day.

To claim complimentary bus travel to or from the city centre, Santas must be wearing their Santa suit and race number or afterwards their finishers’ medal.

“The Santa Dash is such a great event that really unites the people of Liverpool, which is why we are so delighted to be able to help support the city by offering free travel to all those in their Santa suits and race numbers on the day of the dash.”