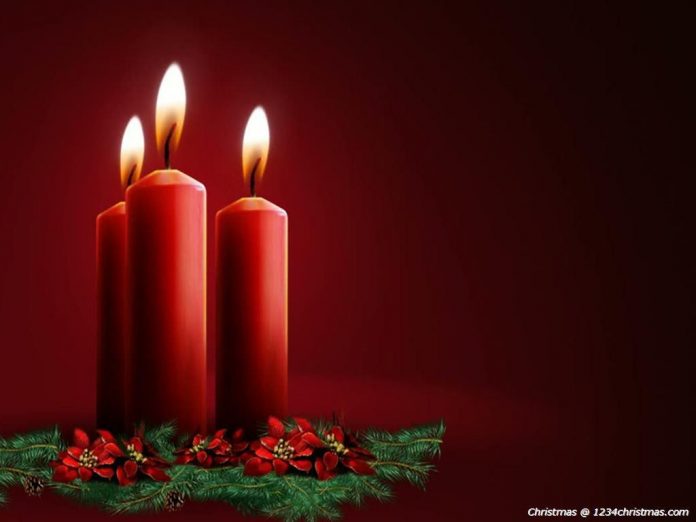 At the end of November, two fires – one in Anfield and another in Childwall – started by tea lights resulted in four adults and three children ending up in hospital within a 24-hour period.

Though there were no serious injuries, the two properties were severely damaged by the fires, both of which started after tea lights came into contact with flammable materials.

Group Manager, Prevention, for MFRS, Mark Thomas, said: “Fortunately, in these two cases the residents were not seriously injured but these were serious fires – well alight on our arrival – and could have resulted in serious injury or even loss of life.”

In both cases, the residents had already left the buildings when the firefighters arrived. Firefighters were at the scene of both incidents for almost three hours.

Group Manager Thomas said: “With winter under way and Christmas approaching, candles can give that warm, cosy glow to a room in the evening.

“But to prevent candle fires from starting in your home, you should make sure candles are placed on holders and kept away from combustible materials like curtains, carpets and other fabrics.

“Always ensure candles are put out when you leave the room, even if just for a moment. And never leave candles lit when you go to bed.

“You could consider using LED battery-operated candles instead of ordinary ones.”

There have been at least three other fires started by candles in November in Merseyside – all fortunately resulting in no serious injuries.

But, with around a quarter of all fires started by candles attended by fire and rescue services nationally resulting in death or injury – MFRS is urging people to be extra vigilant when using candles.

Group Manager Thomas said: “The most important step you can take to keep yourself and your loved ones safe is to ensure your home has working smoke alarms. This is absolutely vital.

“Working smoke alarms can give you the time you need to get out of the building, stay out and call 999.”