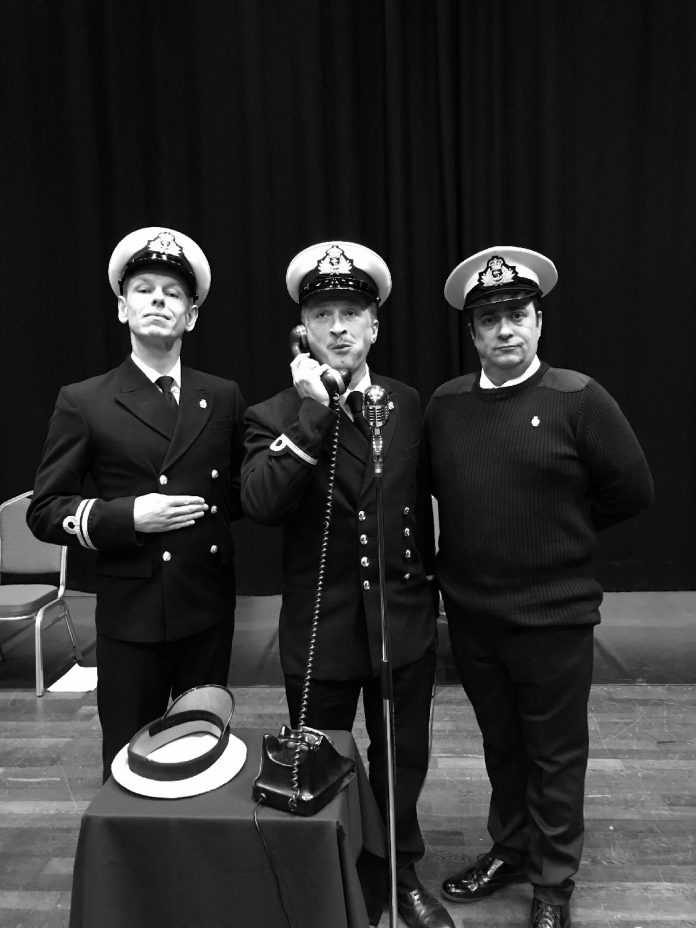 Actor James Hurn said: “I am very excited to be part of this tour as I grew up listening to shows such as The Navy Lark and I am fulfilling one of the items on my bucket list by portraying wonderful actors like Leslie Phillips and Jon Pertwee.”

Other venues on the tour include Romford’s Brookside Theatre, Maidstone’s Hazlitt Theatre, Birmingham’s The Old Rep and London’s Museum of Comedy.

The Navy Lark takes place at Liverpool’s Epstein Theatre at 7.30pm on March 16. More details are at jameshurn.com

To book tickets please call 0844 888 4411* or go online at www.epsteinliverpool.co.uk* or in person at The Epstein Theatre Box Office from 12pm – 6pm Monday – Saturday. 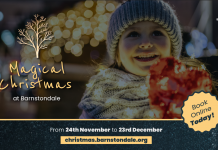