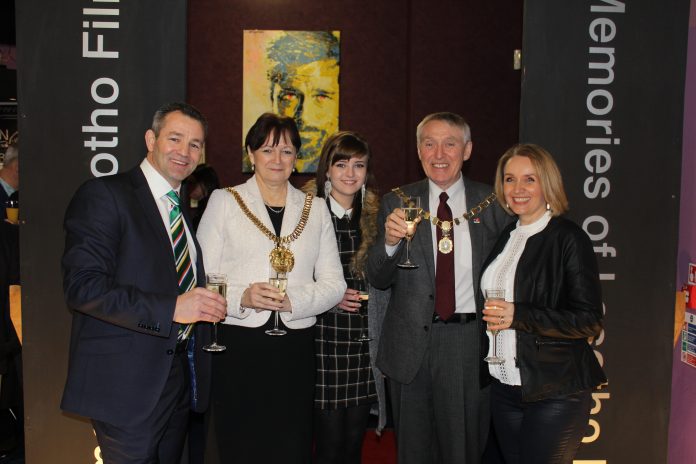 Over 200 guests of tri-4-life were joined by the Lord Mayor of Liverpool to watch the ‘memories of Lesotho’ Film. Produced and edited by event director Liam Hanlon.

Liam presented a colourful overview of the three projects that made up the event and congratulated the individuals and organisations that helped in it’s success. Cheques were also presented to the charities supported by the event.

The film showed the raw intrepid endeavours of the team that transported the enthralled audience to the extreme mountain environment of Lesotho, The Kingdom in the Sky. The team took part in the Lesotho Sky Mountain Bike Challenges. A six day stage race over 3600km with 10000 mtrs of climbing. A high altitude, cold water SWIM in the Katsi Dam before trekking to the summit of the Sani Pass. 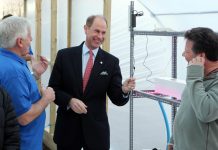