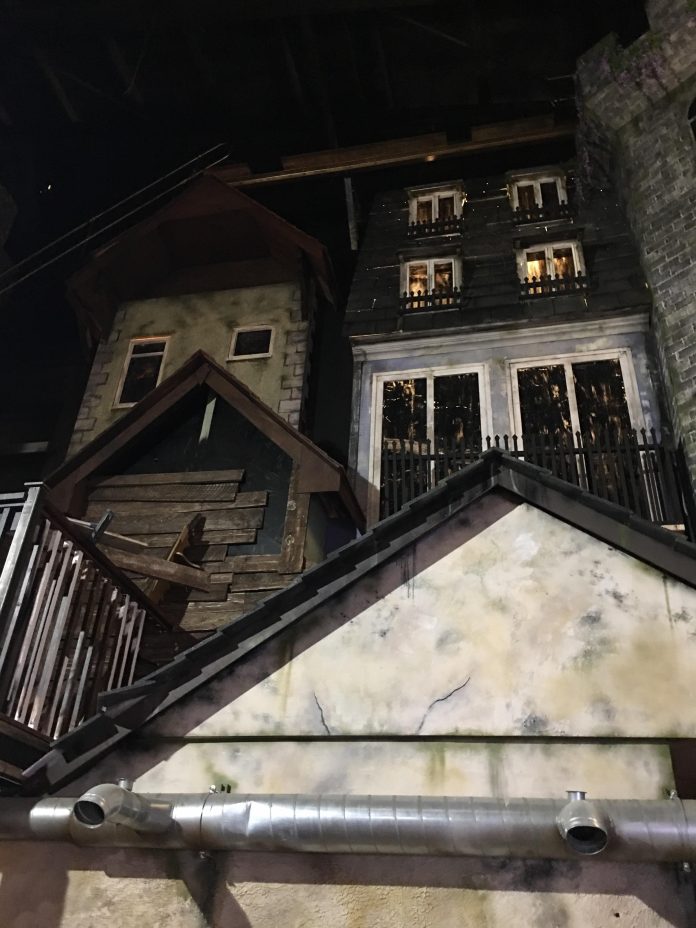 Liverpool is to get a world class new live music venue and cocktail bar on the site of the Home Alone bar.
ON AIR takes its guests on a tour of a TV and film studio, with stunning 60ft high film sets. Inside there’s an impressive stage for live music, with a secret garden mezzanine bar area offering views over the action. It has the feeling of an  outdoor courtyard music festival, open all year round, set in the middle of an enchanted old town square.
The team behind the massively successful Ghetto Golf and Birdies Bar and BBQ, Kip Piper and Danny Bolger, is busy working with new partner Ethan Allen on the impressive concept, which promises something completely new for the city, and brings a fresh offer to the booming Upper Parliament side of Cains Brewery Village.
Ethan Allen is an international award winning musician with 25 years’ experience promoting live music in bars, clubs, concerts and festivals. After achieving three number one hits worldwide on CMT and VH1 in the mid 90s Ethan then turned his talents to writing music for TV and film, running a successful record company and music publishing house. Two years ago he had 7.9 million hits online with one of his songs, Something In The Water.
Ethan says: “Cains brewery is exploding at the moment so we wanted to bring something unique to the city. Inside a huge warehouse we have built ON AIR, a full movie set, where you become part of the cast. Outside the front of the venue we have doubled the size of Birdies bar which is now a huge festival garden bar – think summer decking, palm trees, cocktails and acoustic music. A really cool chilled vibe.  Alongside that we now have our BBQ, where a selection of different food vendors line the entrance to Birdies bar serving awesome tastes all day all night. I promise you we have thought of everything to give you an amazing experience.” 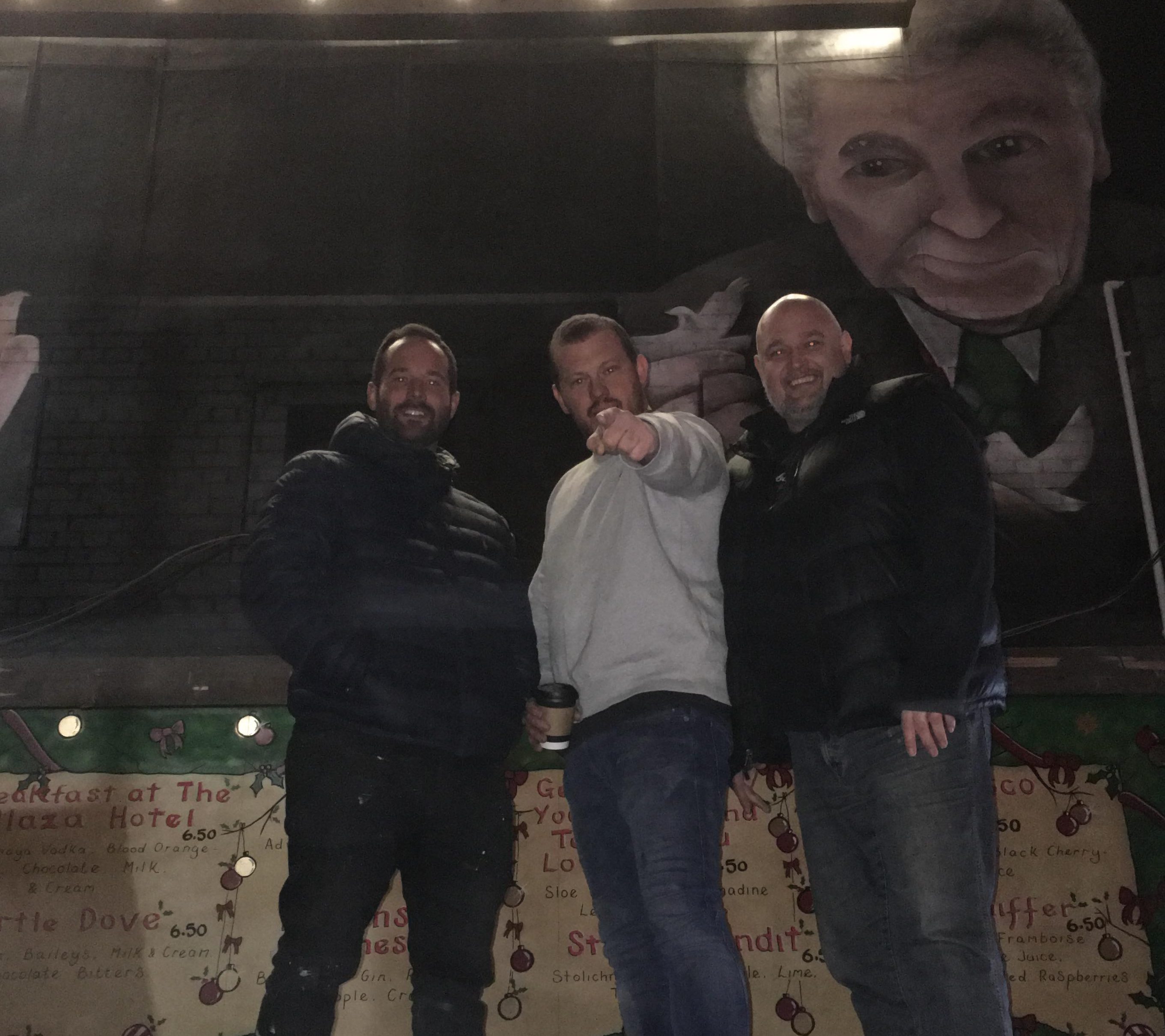 As you’d expect from the Ghetto Golf team, the customer is at the heart of everything they do, and there is attention to every detail. There’s a range of classic and bespoke cocktails more akin to the ones you’d get in a marble topped cocktail bar than a music venue. Outside there’s a second stage with relaxed acoustic music and some of the best street food in the city. More than just a live music venue or bar, it’s a full theatrical experience, even down to the toilets – with a light up ‘recording’ sign as you close the door!
Ethan adds: “I’ve always loved theatre since I was a child. I remember my parents taking me to the West End to see some great musicals and the feeling of being immersed in the show because of the stage set blew me away,  it’s something the music scene seems to lack at the moment. There are your pubs and social clubs, your dive bars and run down old theatres. City centre bars all look the same these days, then the corporate chain venues which are black boxes with a big  PA and a load of lights and to me there’s always something missing: The theatre of it. In the same way Cirque de Soleil is different from a regular circus I knew my next venue had to be different from any other live music bar.”
In 2010 Ethan re-opened the legendary Liverpool live music venue Eric’s after it had been left to ruin for nearly 30 years. He went on to provide live music for more than 30 venues throughout the North West, working with more than 60 full time musicians. Acting as manager to the artists and agent to the venues Ethan filled the role as Music Director and for the last eight years supplied live music seven nights a week to the majority of live venues on Mathew Street.
“After leaving Mathew Street and all the live venues I had worked on there, I needed a new challenge,” Ethan explains.
“I had been attracted to the Baltic Triangle since I worked as part of the team to open Hangar 34 so I started looking for a venue.  It didn’t take long for word to get around that I was moving to that side of town and before I knew it, some old pals of mine who developed the hugely successful Ghetto golf called me up. They had created the Home Alone bar as a pop up Christmas venue and after the festive season was over it was just a big empty unit. They were eager to get it open with a new concept so we sat down and together came up with some ideas.”
The Home Alone concept was a pop up for Christmas, but ON AIR will be a permanent fixture at the historic site, which also houses the Peaky Blinders bar, Dockleaf and the Baltic Market. It completes the stunning Upper Parliament Street side of the Cains Brewery Village, which can be accessed directly through a new gate from the street.
To find out more, follow our social channels twitter.com/ONAIRLiverpool, www.facebook.com/OnAirLiverpool and www.instagram.com/onairliverpool and the hashtag #onairliverpool

Celebrate The Platinum Jubilee at The Philharmonic Dining Rooms