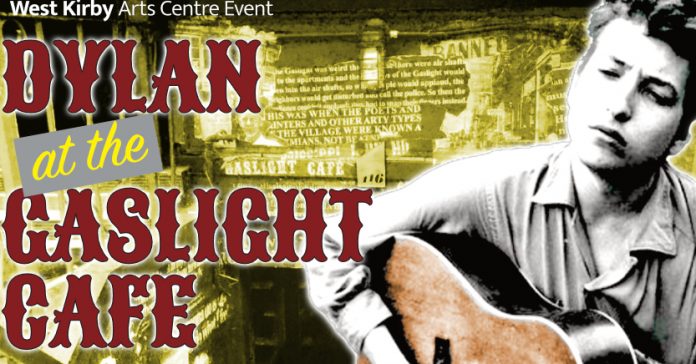 A year after officially changing his name to Bob Dylan in 1962, the future voice of a generation was still virtually unknown outside Greenwich Village.

During the coldest winter for a hundred years (“I didn’t feel so cold then,” Dylan remarked at the time), surviving on small change on what was known as the ‘basket’ circuit, Dylan secured a residency at Manhattan’s Gaslight Café.

Bob was able to record a number of performances during that time on a reel-to-reel tape recorder patched into the house PA system. These recordings became known as the ‘Gaslight Tapes’, and were widely bootlegged during the late 60’s and 70’s to cash in on Dylan’s global fame.

For one night only, The West Kirby Arts Centre will recreate the atmosphere of Bob’s coffee-house days. Wirral singer/songwriter Dean Johnson will perform Dylan’s repertoire as featured on the legendary tapes. A second set will feature many of Bob’s classics. 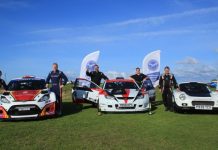 UK Tour of Helen Forrester’s By The Waters of Liverpool opens...