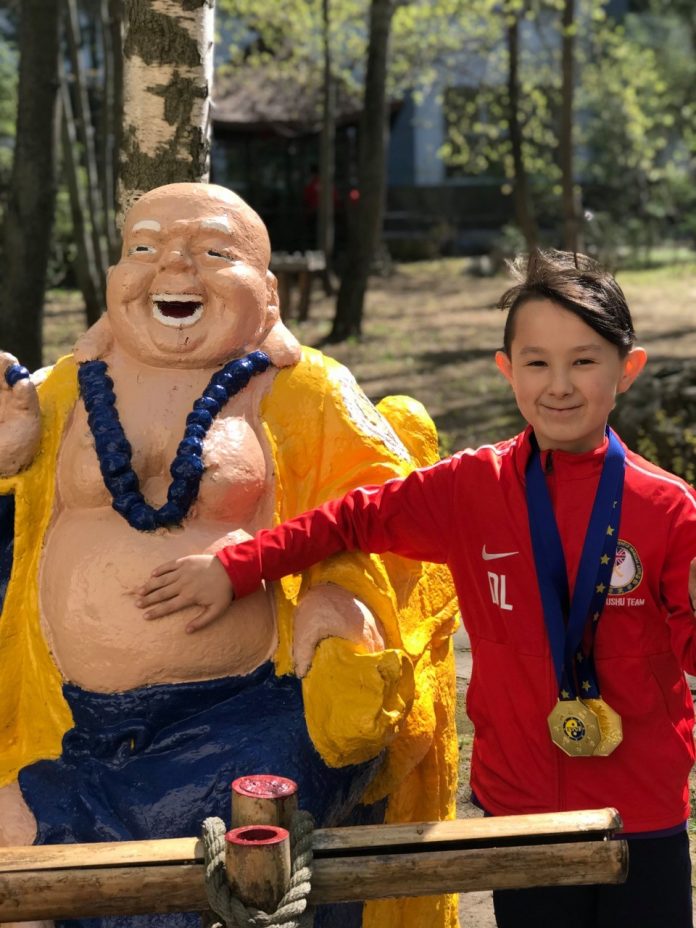 His Dad studied at the Shaolin Temple in China from a very early age until he was 18, and Dominik has inherited his father’s love of martial arts, training and studying to master the sport. Dominik, who is a British and European champion has taken part in many competitions and won lots of medals.

Last April, he travelled to Moscow to the 5th European Kung Fu Championship with the British team and came back with two gold medals. Now he has the chance to return to Moscow again as part of the British team. But unfortunately travelling all over the world, to take part in championships is a great burden on his family financially.

Dominik now needs a sponsor to help him achieve his dream and be able to participate as many championships as it’s possible. Staying in Moscow for a week last year cost for the family over £3,000 and they are hoping that someone may be able to help.

Can you help Dominik get to Moscow? Get in touch with the Wirral Life team if you’re able to help make his dream come true.

‘Be our guest’ at the Epstein Theatre this Easter