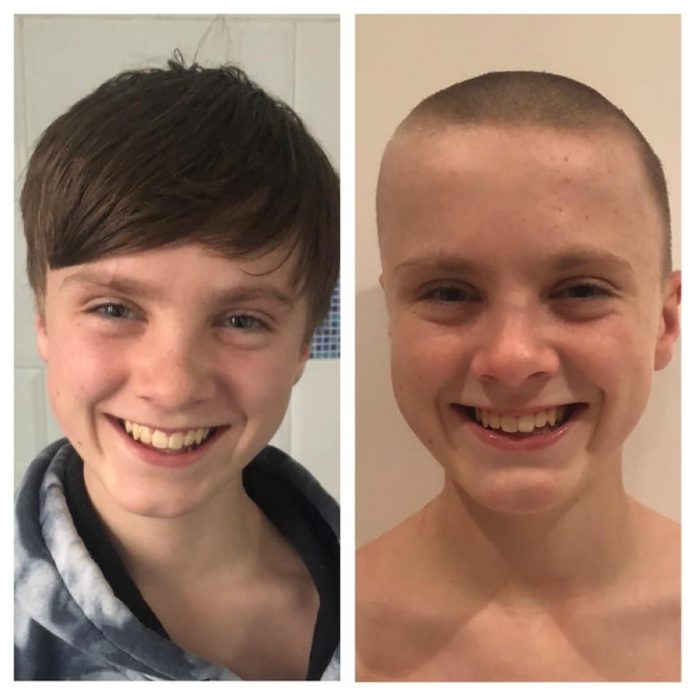 One Wirral schoolboy has taken advantage of being on lockdown to raise money for the Critical Care Staff at Arrowe Park Hospital.

12-year-old Daniel Stanton announced to his mum that he was going to shave his head for charity, so the family decided to see if they could raise £100 for the Team.DDB fund.

Team.DDB is a local charity launched by Danny De Brabander. In addition to raising more than £20K in the fight against cancer, Danny has been raising money for the ICU staff at Arrowe Park Hospital for the superb job they are doing during the COVID-19 outbreak.

Amazingly overnight, Daniel’s drastic do raised over £1000 for Team.DDB’s Critical Care collection meaning they’re now over half-way to their target.

“Daniel is over the moon and wants to thank each and every one of you. It’s amazing how our communities come together and support each other. Thank you everyone who donated. Thank you to all the Support Workers keeping us alive and Thank you Daniel, you are a star.”

Tickets on sale for food and drink festival