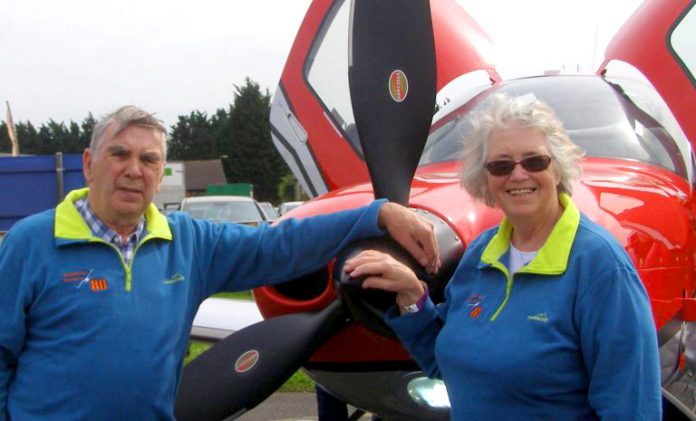 A Great grandfather from Cheshire is planning a special around the world flight to raise funds for The Alzheimer’s Society.

Seventy nine year-old Jim Jones who lives in Cheshire will be taking on a challenge of a life time when he makes a round the world flight in a single engine aircraft next year.

A qualified pilot, he has travelled the world whilst taking part in more than one thousand dirt bike competitions including the gruelling Dakar Rally. In 1999, along with his wife Dot he made a circumnavigation of the globe in a campervan which took seven years while visiting fifty three countries. Now they are using that adventurer’s spirit to raise funds for the vital work of The Alzheimer’s Society. Around the world at 80 has already got many people interested, especially the idea that Dot, his wife, will be the navigator. “After being together for fifty-seven years, I can’t leave her behind,” says Jim.

Dot said “Dementia is a terrible affliction that is usually regarded as something that affects older people. In fact anybody from age fifty can become a sufferer which makes it so important that people are aware of the issues which are stretching the NHS to the limit. The idea of flying around the world in a single engine aircraft is one we’ve had for many years. Our planning was well advanced so when a friend suggested we made the flight in aid of a good cause we decided to go with it and chose The Alzheimer’s Society.”

Companies that wish to support this exciting fundraiser can have their company name or logo on the aircraft, free of charge, provided they make a donation to ‘Around the World at 80’. Also, relatives and friends of those that have ‘lost the fight’ against dementia can have their relative or friends name on the aircraft ‘in memoriam’ while helping The Alzheimer’s Society.

For more information about The Alzheimer’s Society please go to www.alzheimers.org.uk. and for more about this flight, visit www.aroundtheworldat80.org. 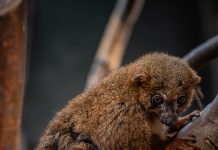 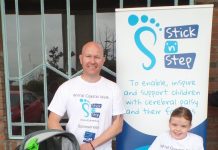 Wirral man with Parkinson’s takes on coast-to-coast challenge with friend for...